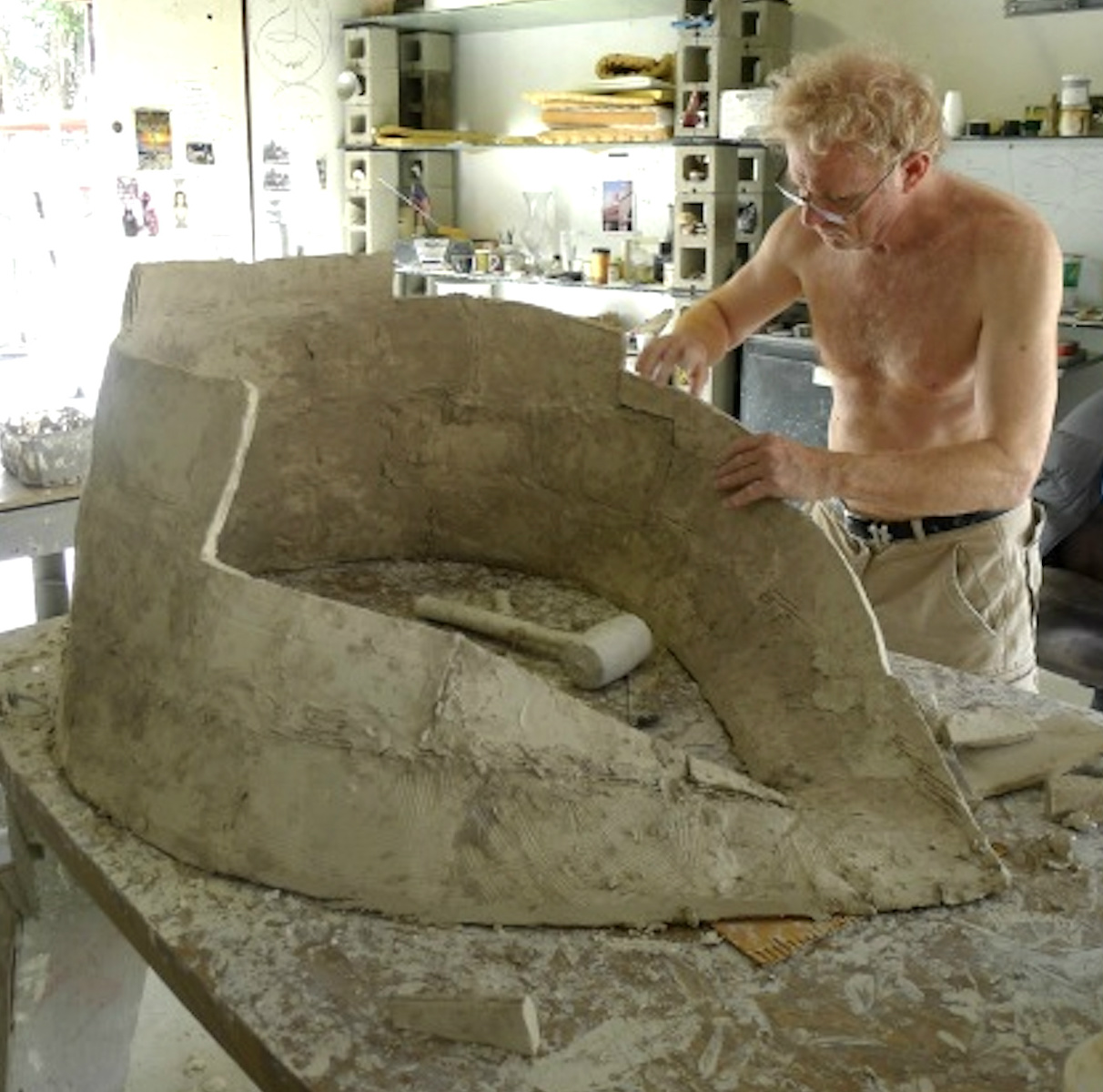 My sculptures are inspired by a lifelong study of ancient civilizations, world cultures and religions. The forms I create are minimalist, conceptual and inspired by sacred geometry. My philosophy of life and art has always been the same: to promote the positive.

Since 2002 I've investigated sculptural forms that express the concept of infinity, especially the three dimensional Möbius ring.  I work in clay using the most primitive sculpture tools. My sculptures are hand-built using coil or slab construction. Sometimes I apply glass mosaic to ceramic or transform the work into bronze or stainless steel.

In 2006 I began translating my sculptural forms into sterling silver and gold jewelry designs. Each material adds another dimension to the spirit of the ring. My variations on the infinity ring form symbolize the positive: love, abundance, healing and serenity.

My intention is to elevate the spirit of the viewer.